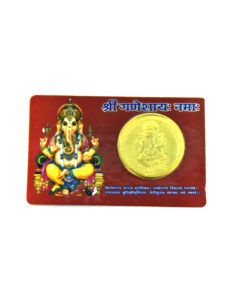 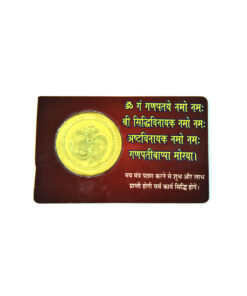 Ganesh is the foremost God. He is worshipped first on all auspicious occasions, whether it is a marriage or a religious function. Ganeshji is also invoked and worshipped before any festival, or a new project or venture that a Hindu undertakes. He is the remover of all Vighna (obstacles) and is an extremely benevolent god, fulfilling the wishes of those whom pray to him sincerely. The worshiper of this Yantra is blessed with success in work & business, good luck & new opportunities in career, fulfillment of wishes & desires and achievement of goals & objectives. The one who does Pooja of Ganesh Yantra is blessed with success in his work, business, undertaking & desires. Ganesh Pooja is must before starting any work. It is most auspicious. He is worshipped for siddhi, success in undertakings, and buddhi, intelligence. He is worshipped before any venture is started. He is also the God of education, knowledge and wisdom, literature, and the fine arts.

What is yantra?
Meaning of word ‘Yantra in Sanskrit is “yam” with a suffix “tra,” where “tra” means instruments or tools and “yam” means “to gain control over the energy inherent in some element or being”. Yantras carry spiritual significance, and point the user to higher levels of consciousness.

Yantra is an instrument designed to curb the psychic forces by concentrating them on a specific pattern, and in such a way that this pattern becomes reproduced by the worshiper’s visualizing power. According to Sri Swami Satchidananda, a yantra is “a physical expression of a mantra – a mantra being a Divine aspect in the form of sound vibration – yantra in the form of a geometrical figure.” So “when mantras or divine ideas are meditated upon, certain images are brought out” and these images “are used in meditation or worship to symbolize or express certain divine ideas and quality (Satchidananda).

Power of Yantra
The Yantra provides a focal point that is a window into the absolute. When the mind is concentrated on a single, simple object (in this case a Yantra), the mental chatter ceases. Eventually, the object is dropped when the mind can remain empty and silent without help. In the most advanced phases, it is possible to attain union with God by the geometric visualization of a Yantra. The Yantra is like a microcosmic picture of the macrocosm. It is a focusing point and an outer and inner doorway. The Yantras are often focused on a specific deity and so by tuning into the different Yantras you can tap into certain deities or creative force centers in the universe. Yantras are usually designed so that the eye is carried into the center, and very often they are symmetrical. Yantra can be drawn on paper, wood, metal, or earth, or they can be three-dimensional

HOW TO USE THE YANTRA?
Yantras are great cosmic conductors of energy, an antenna of Nature, a powerful tool for harmony, prosperity, success, good health, yoga and meditation! Yantras consist of a series of geometric patterns. The eyes and mind concentrate at the center of the yantra to achieve higher levels of consciousness. 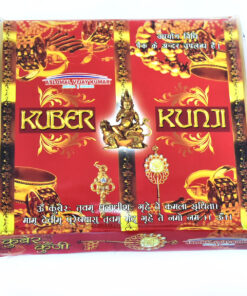 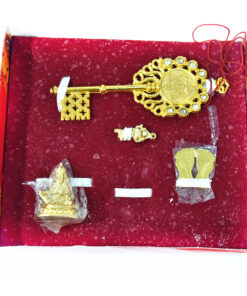 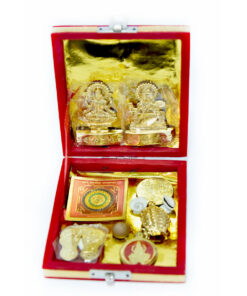 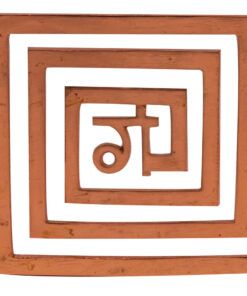 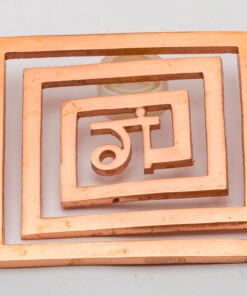 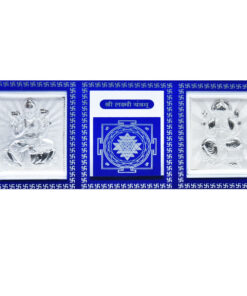 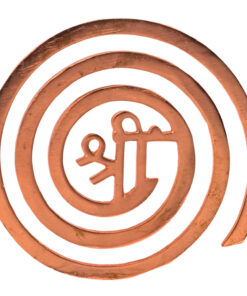 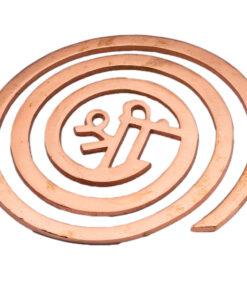 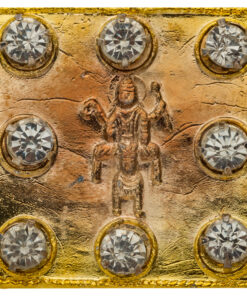 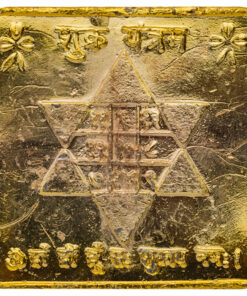 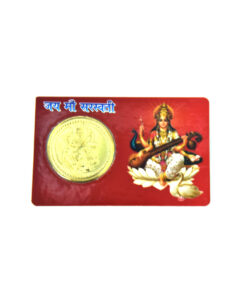 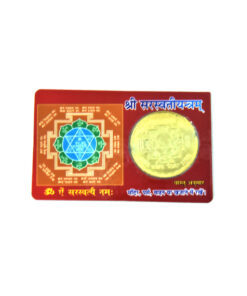