This includes formations such as the lovely Temple Heart Dow shown on the left, an example of a fairly uncommon but very powerful quartz formation.

Natural Smokey quartz is a powerful stone to use for physical healing. It is both an earth star chakra stone, and a base or root chakra stone.

Its strong energy moves down from the base chakra through the earth star chakra and will ground you to Mother Gaia.

One of the benefits of natural Smoky Quartz is that, being a quartz crystal.

It has a strong ability to amplify the energy of not only itself, but also any other stones you may combine with it.

Although it is recommended as a base chakra and an earth star chakra stone, it has been known to be a very effective solar plexus or power chakra stone as well. 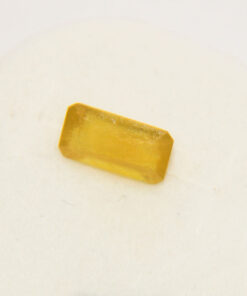 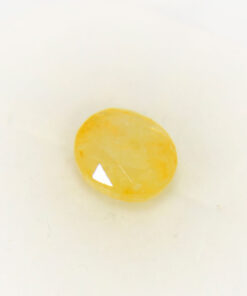 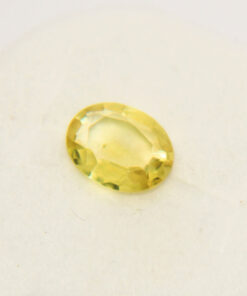 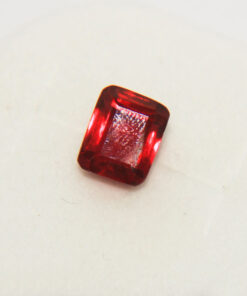 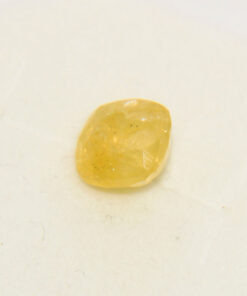 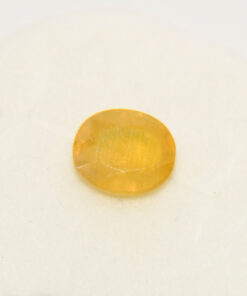 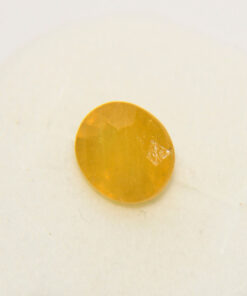 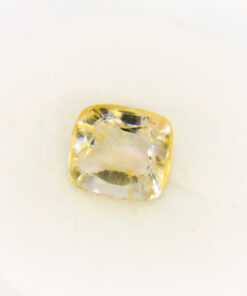